Dave Disselbrett, a long time member and woodcarving instructor had a vision of creating a book of humorous carvings by his students. Unfortunately Dave never realized this vision before his passing. This online book contains the few carvings he was able to assemble in 2017. Attribution for each carving has been lost over the years but those who contributed did a great job. Thank you. 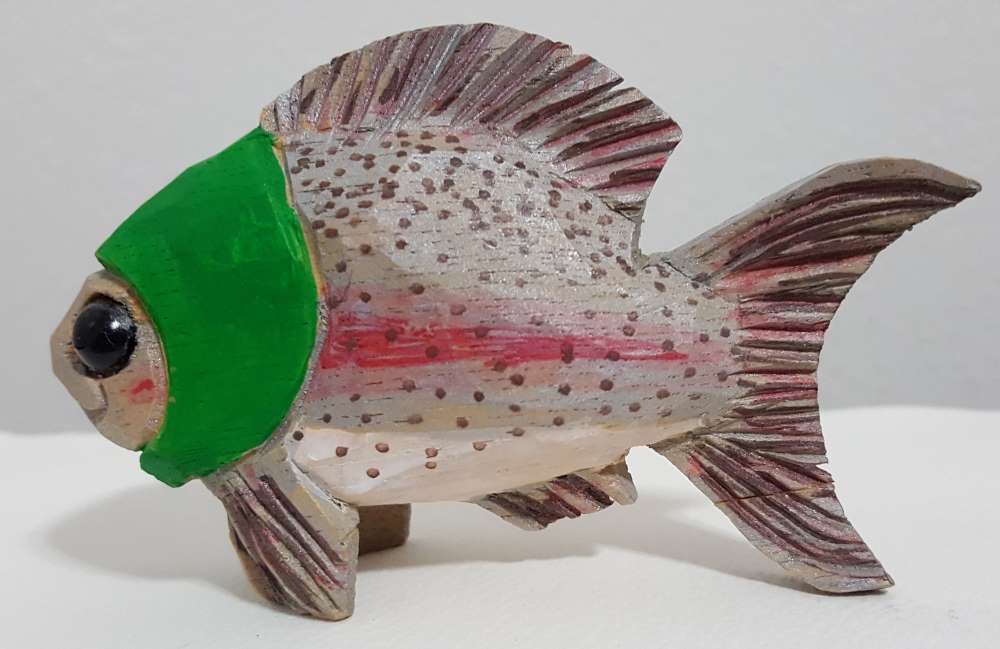 This is a step-by-step tutorial on carving one of Dave's favorite caricatures. It is a project that was often requested in his classes. This carving was featured in ChipChat Magazine. 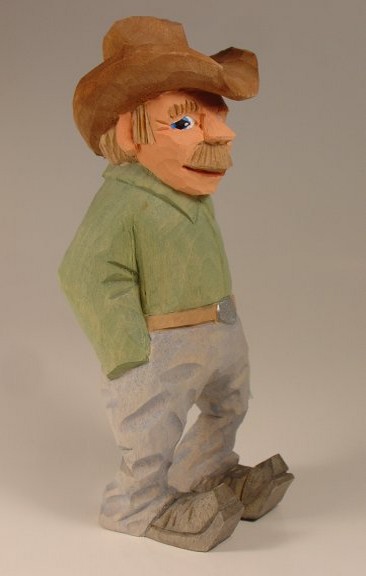 Flat Plane Wizard Contributed by Mike Reifel This is a quick project presented by Mike Reifel. It is done using the flat plane method of carving. Mike says this wizard project is very popular at the shows he attends. He says he will carve about 20 of these wizards a day at the shows. Mike has provided sample pictures and step-by-step instructions if you are interested in carving this wizard. 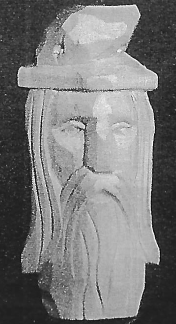 How to carve a head Contributed by Terry Kramer This is a one hour video featuring Terry Kramer demonstrating how to layout a head in clay before committing to carving the head in wood. 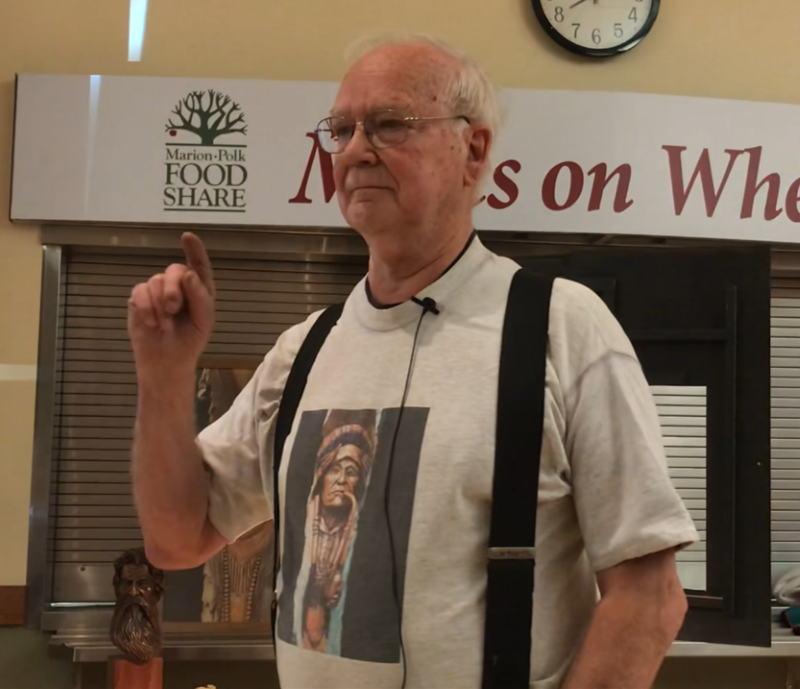 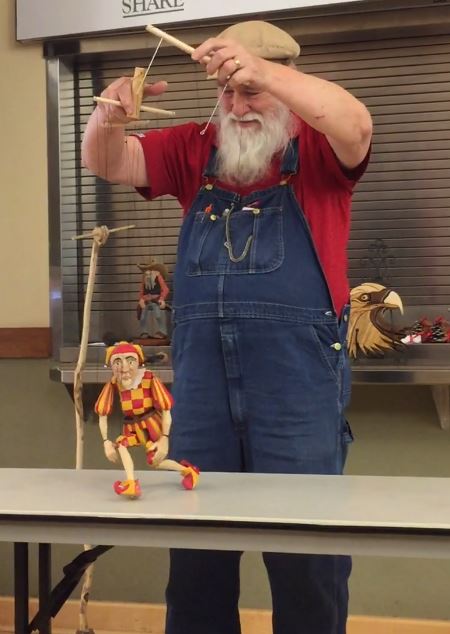 How To Carve Bufford Contributed by Dave Disselbrett. Students and other club members often ask about how to go about carving Bufford. I think the pictorial process Dave created will answer these questions. By stepping through the images one can get the basic idea of the process. 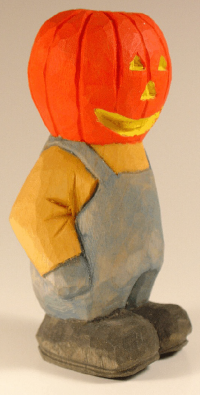 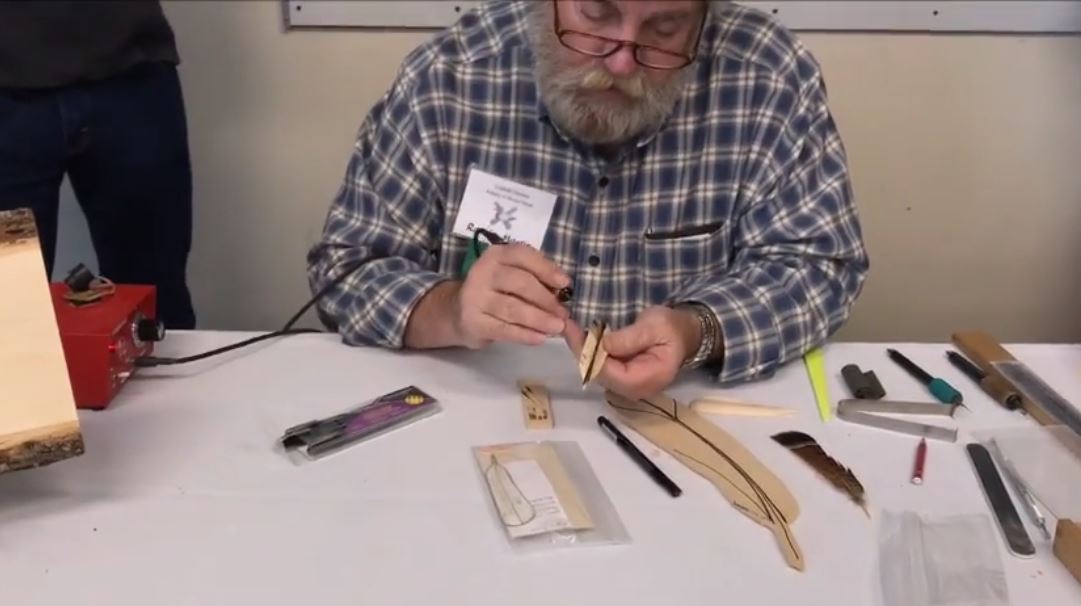 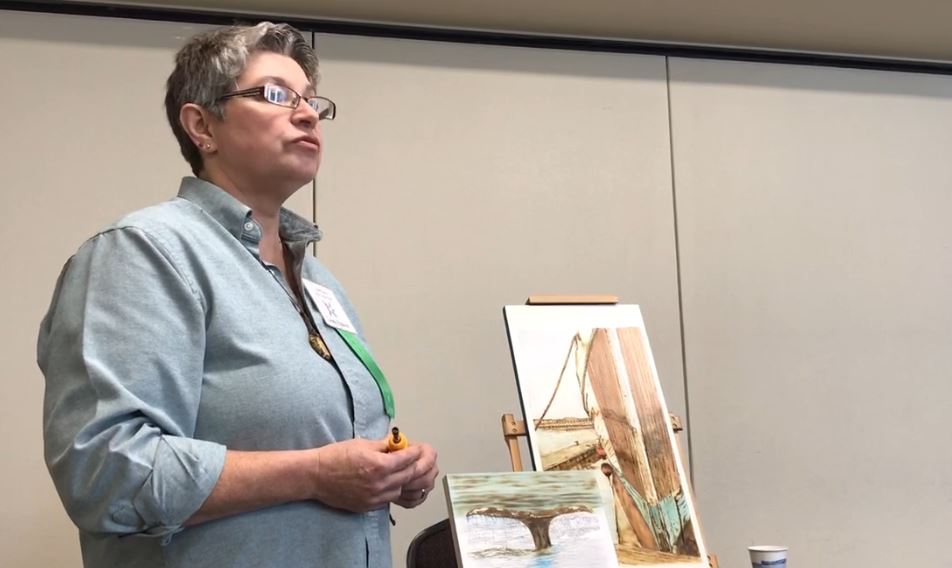 Figure Proportions Contributed by Bob Curtis. This is a Power Point presentation by Bob Curtis providing an overview of facial and body proportions. 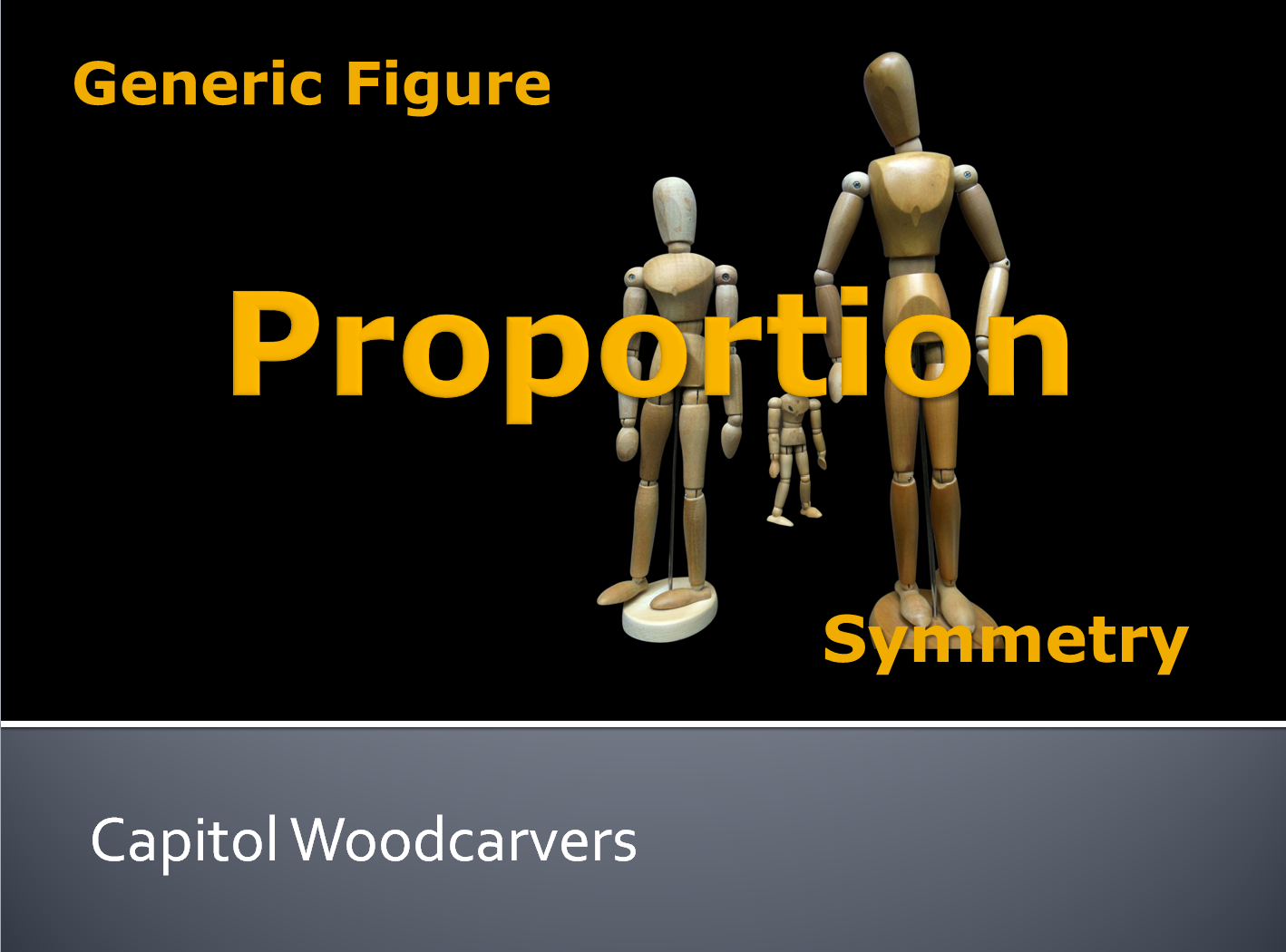 Kids Corner (carve a cute turtle and dog) Contibuted by Barbara Millikan. Club members are often asked about how to introduce children to woodcarving. Woodcarving tools are very sharp and not suitable for use by younger kids. Over the years it has become common practice for kids to use plastic tools to carve Ivory Soap. Barabara Millikan has provided some patterns and instructions suitable for children who are interested in carving. It is recommended that younger children get adult assistance with these projects. 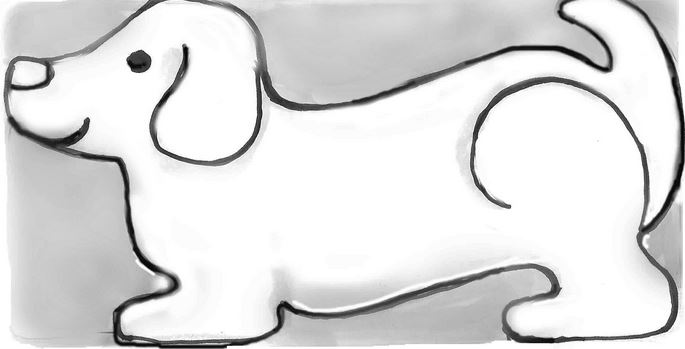